Moksha vs Komuso: Which Necklace To Choose?

When you are exposed to a set of stress factors consciously or subconsciously, fear is manifested in your body. Physiological and mental changes are more difficult to reverse as the downward spiral progresses. In spite of your awareness that you should not panic, your body is undergoing these physiological and inward reactions that consume you. Read the difference between Moksha vs Komuso.

An anxiety attack can strike without warning at any time – for instance, when presenting at work or following an important meeting. A feeling of overwhelming fear is one of the symptoms associated with anxiety attacks.

Identifying and managing anxiety symptoms is one of the most effective ways to treat it. In this post, I’ll explain how to identify anxiety attacks based on the common symptoms.

What if you had a necklace that could transform you from the depths of panic into a deep state of calm? Even we didn’t believe it, but it turns out this is a centuries old practice that simply made a comeback in design.

There are two necklaces in the market, giving each other tough competition, so let’s find out between Moksha vs Komuso, which one is better and why.

Here is our detailed comparison between Moksha vs Komuso.

What is Beam from Moksha?

Beam enables you to extend your exhalation, helping you to breathe more deeply than bamboo flutes. It can be worn on your neck as a necklace, so whenever you feel anxious or stressed, you have it close at hand. With Beams, you are forced to exhale more slowly because you can’t exhale outwardly. When you start using rhythmic breathing, your anxiety is reduced and your nerves are calmed.

Basically, the concept is pretty straightforward. Short, fast breaths are a natural response to stress that causes us to breathe shallowly. BEAM necklaces can help.

By retraining your mind and body, you can stop shallow breathing with Beam. Since we have to exhale through the beam, we breathe deeper and longer. By doing this, we calm our nervous system. You will feel calmer when you extend your exhalation properly, which will improve your heart rate, blood pressure, and oxygen supply to the brain.

In a study published in the Journal of Trauma Stress, breathing techniques were found to reduce anxiety.

Moksha Necklace understands the feeling of being powerless during a panic attack.

A graduate of The University of Texas with a degree in Finance and Economics, Shah has suffered from anxiety most of her life. Yash Ghanekar, co-founder of Mumble, believes the same. Entrepreneurs in the anxiety market were looking for ways to effectively manage their stress response during a panic attack. This led them to create their own.

Deep breathing tool measures 2″ in length and has a 0.24″ opening diameter. Beam anxiety necklaces come with a premium 25″ chain. Since it’s 316-grade polished stainless steel, it won’t rust anywhere you use it!

My Experience with Beam

Click on the link to find other lucrative offers on Beam necklaces.

What is the Shift Necklace from Komuso?

Known as the Komuso necklace, the Shift necklace has been making its way around Instagram in recent months. Rather than being a pendant, it is a regular chain with a specially fashioned mouthpiece on the end.

The necklace formed by this mouthpiece is known as the mindful breathing necklace. In the event of a panic attack, the pendant can be used as a tool for people with anxiety. As the subject of mental health becomes less taboo, functional jewelry like this is becoming more popular around the world.

Through the device, users’ exhalations are prolonged, resulting in a calming effect. We stop panic in its tracks, and our emotions are completely turned around. To combat the stress spreading rapidly through the body, the brain and the body need slow, conscious breathing.

You can fix a debilitating condition by slowing down your breathing, but it’s much easier said than done. When exhalations have passed a certain pace, it can be difficult to slow them down without a breathing device. Picture them rolling downhill like a snowball, unstoppable only by momentum.

When anxiety breathing necklaces are introduced into the picture, a small barrier is now created between the ball and the bottom of the hill. Still, it appears to be moving in that direction, but not at such an unmanageable pace.

History of the Shift Necklace from Komuso

The Shift necklace was created by Todd and Vanessa Steinberg. During their journey, a married couple began with the simple intention of reducing their own stress levels.

In spite of studying the benefits of meditation for quite some time, Vanessa only found it to be effective in keeping her calm during the first half of the day; once the effects wore off, she was left to her own devices.

They had lunch with their friend, who is a therapist. The therapist demonstrated a breathing technique that released the tension in seconds after the clients expressed their needs and discussed different relaxation techniques.

Astonished by the practice’s effectiveness, they sought to learn more about it. A local art and design show is where they met a flute dealer during the research phase of their development process. According to him, the breathing method originated with the Japanese Komuso monks.

They used bamboo flutes as a method to control their minds during meditation. Their amazement at this ancient wisdom, which is so deeply lacking in Western society, led them to take up the social responsibility to teach it to as many people as possible.

Todd and Vanessa named their brand Komuso Design in honor of the monks and their age-old wisdom.

A better state is the ultimate objective when anxiety or PTSD kick in during the day to day; not to spiral deeper into the darkest state, but to shift into a better state.

Creating a necklace that relieves stress for one person will strengthen their ability to help others. And so the cycle goes toward harmony and wellness.

​​If you prefer a matte slate color (a gunmetal grey), then the blowing zen necklace will be available in your choice of gold, rose gold, sterling silver, or rose gold. The design of these necklaces is stunning. They have smooth angles and a very subtle engrave of the Komuso logo at the base of each mouthpiece.

The gold standard is 14 karats if you decide to go for gold. The necklace you select will come with a nifty dust bag, a jewelry box, and a set of instructions explaining how to use it.

In addition, the Komuso reviews appear to agree that the device is effective when used during panic attacks. You’ll definitely reap the benefits of slowed exhalations and their effects on the nervous system if you remember that there is a breathing piece hanging from your neck.

Despite the fact that this is probably a foreign breathing technique to most people, the Shift necklace was easy to use and simple to grasp. It feels as if your body has been anxiously awaiting this kind of breathing work, as if you have been waiting to reintroduce yourself to an old friend since you first experienced angst symptoms.

The members of our team who tried it reported a heightened sense of calm, even when they were already calm before using it. It was easy for those who have moments of panic throughout the day to use the necklace to shift the experience to a more manageable state.

Concerns have been expressed about the Komuso necklace’s retail price on Reddit and elsewhere. Each necklace is made with quality metals including gold plating of 14 karat. Komuso necklaces can be purchased for between $85 and $115.

Here are the cost breakdowns for each variation:

As we mentioned above, for individuals who have to spend their days in high-stress environments, a breathing tool that can hang around their neck may be a worthwhile investment as a long-term solution to panic attacks and anxiety at work. Thus, these are highly helpful for you to tackle stress. We can see that Beam is highly affordable than Komuso necklaces. Thus, our vote goes to Beam in comparison between Moksha vs Komuso necklaces. 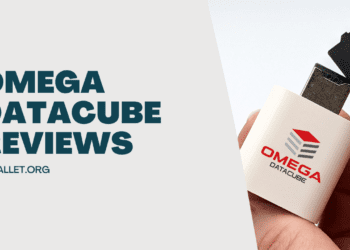 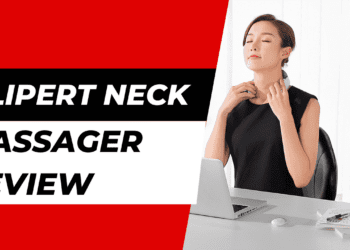 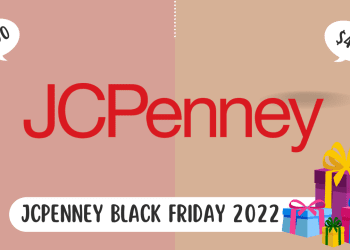 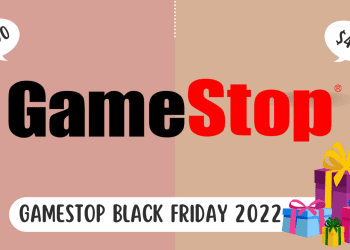